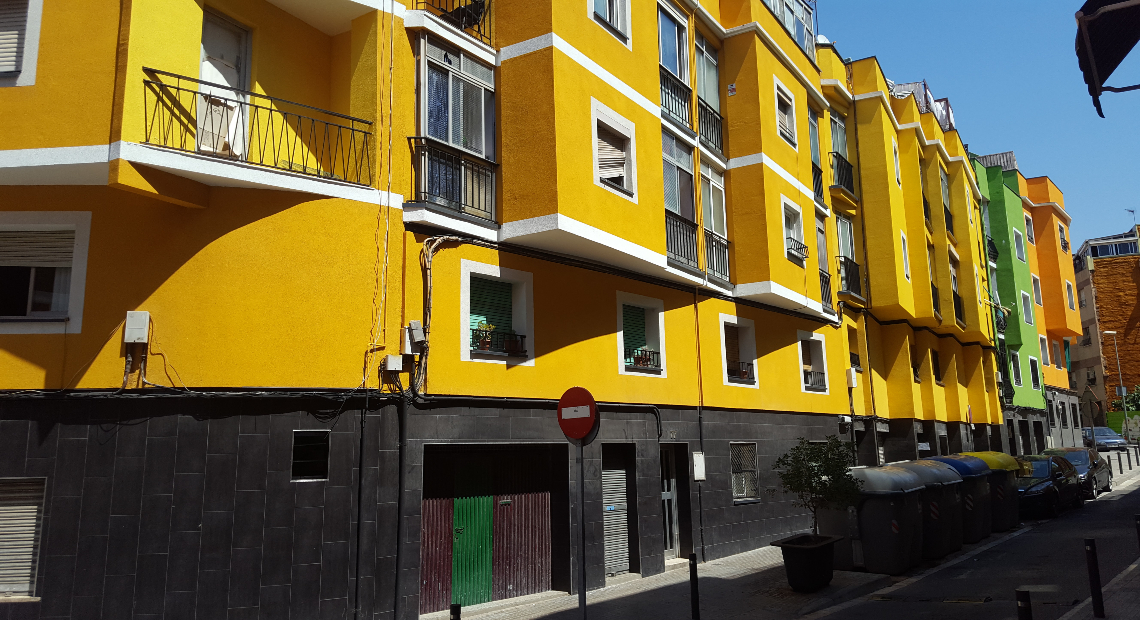 The study shows how the retrofitting actions has the potential to significantly benefit society, not just by improving living conditions and saving energy, but also by increasing property value, promoting the circular economy, creating or maintaining jobs in the building sector, and realizing savings for the health care system (due to healthier indoor living conditions).

The report introduces three business models that function as Public Private Partnerships. The proposed models are based on the idea of establishing a Public Private Partnership lead by the city council with several private actors, including financial entities. Furthermore, the models include involvement of end-users (i.e. residents of a district) through a participative strategy. The study describes the steps that process should follow with four sequential phases: the initial planning phase, the end-user aggregation phase, the project phase and the execution phase. A financial supporting phase runs in parallel with the rest of the tasks. The overarching goal is to stablish a robust and easily replicable business model that increases residential retrofitting rates across Europe.

For more information, please follow the link to download the full report Residential Retrofits at District Level (in English) or the Executive Summary (in Spanish).