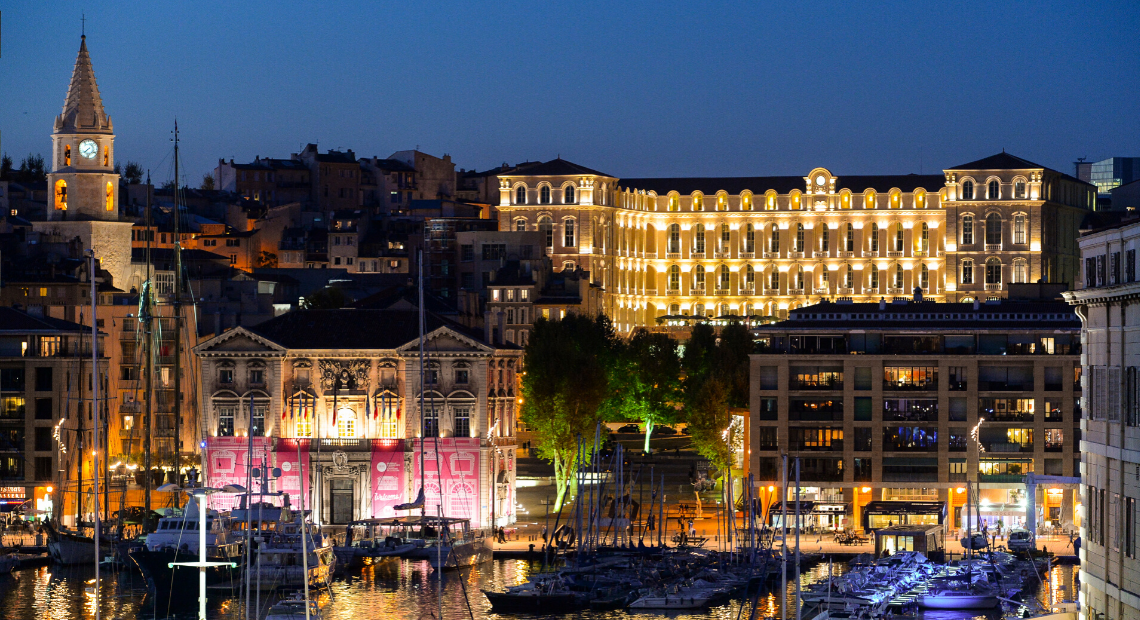 On October 2019, MEDNICE, the Horizontal Project that established the Efficient Buildings Community has finished, nevertheless the Efficient Buildings Community will continue consolidating the achievements of the last three years and will approach new challenges for the Mediterranean regions. The main outcomes of the Community were presented and discussed during the MEDNICE’s final conference MED – Mediterranean Energy Debate held on 10thOctober in Brussels, during the European Week of Regions and cities.

The MEDNICE project and Efficient Buildings Community, with the 10 Modular Projects under its umbrella, were created to support Public Administration in the transformation of Public Buildings in more efficient buildings, specifically in the Mediterranean regions. The Community brought together local, regional and national stakeholders to exchange methodologies, experiences and tools.

As main outcomes of MEDNICE they would be highlighted the technical capitalization of the results of the Modular Projects, which approached the efficiency improvement of public buildings from different perspective. In this framework, IREC systemized, analyzed and harmonized the knowledge thus generated in four technical papers in order to find technical answers to common issues as Financing schemes and barriers, Methodologies, tools and indicators, Training methodologies and capacity gaps, and Lessons learned.

On the other hand, two policy papers based on the technical results and direct experiences of the Modular Projects have been introduced, providing some policy recommendations about effectively promoting Energy Efficiency in Public Buildings in the MED area, from Financing and Key Information points of view.

Finally, it should be highlighted too the Manifesto for a Mediterranean Building Renovation, introducing key recommendations for public authorities.

MEDNICE Project ended after three intense years and, as a consequences as a success stories the Efficient Buildings Community new project stars for three more years and with a focus on transferring and mainstreaming the results of the Community. Besides, new activities will be implemented, integrating territories in the South Bank of the Mediterranean.

MEDNICE was coordinated by Euromed Cities Network – City of Nice, i was composed by five European partners and IREC was the technical partner of the project. The MEDNICE project has been co-financed by the European Regional Development Fund, under the INTERREG MED PROGRAMME Efficient Buildings Community (2MED15_2.1_hp_007).