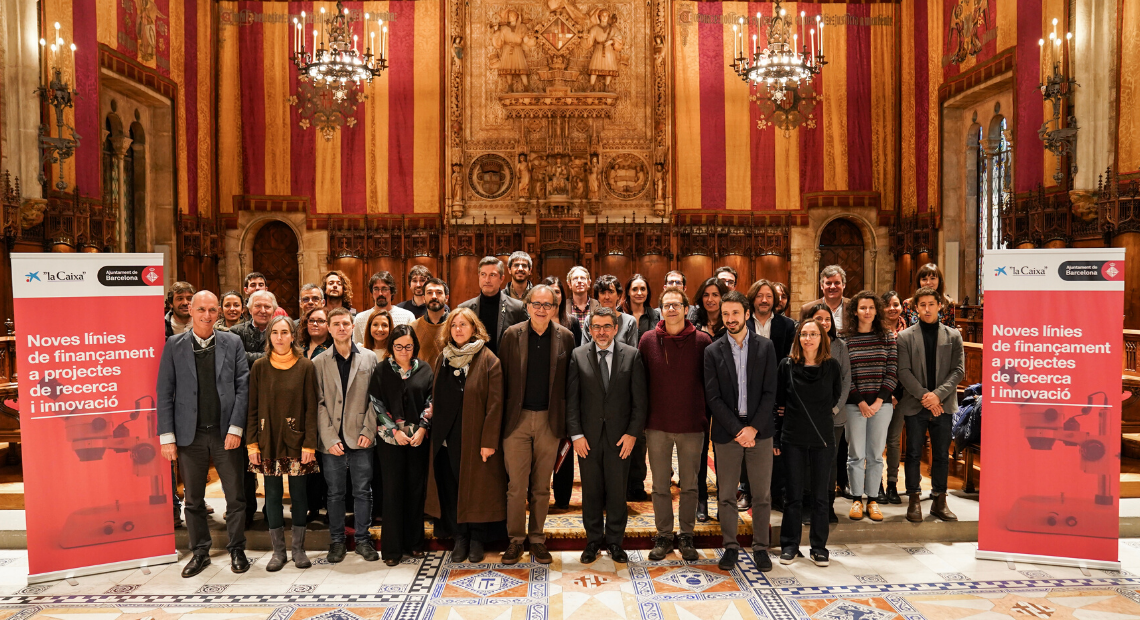 The HyBCN project will develop an integrated system that converts water into green hydrogen, stores and produces renewable energy for on-demand use. This project started in January 2020 and will last for 18 months.

The use of renewable energy has doubled in the last 10 years. In Catalonia, it currently represents more than 20% of the energy share. However, a significant portion of that energy is wasted, as its production is generally in low consumption periods. For this reason, the project wants to create a technology that is capable of storing energy when it is produced, and afterwards use it when needed.

Hy-BCN aims to develop a system that integrates in the same device the conversion of water into green hydrogen by the electrolysis process, its storage and the subsequent production of energy from this gas.

This solution will produce clean electricity and a variety of fuels that will provide the city with the energy it needs and when it is required The results obtained with Hy-BCN will therefore allow for a better efficiency and management of renewable energy in Barcelona.

The project is led by Dr. Marc Torrell, from the Nanoionics and Fuel Cell group at IREC and the consortium also involves IRI-CSIC-UPC and AESA.

The KoM of the project took place on January the 30th, 2020, and the official act was held in February the 7th, at the Barcelona City Council.

Project funded by the Barcelona City Council within the framework of the Pla Barcelona Ciència.